Would you shop this catalogue? I bet you already do. Before they had televised fashion shows and million dollar bras Victoria’s Secret was not so glam.  Take a look at the original angels.

These angels moonlighted as musicians! Lol 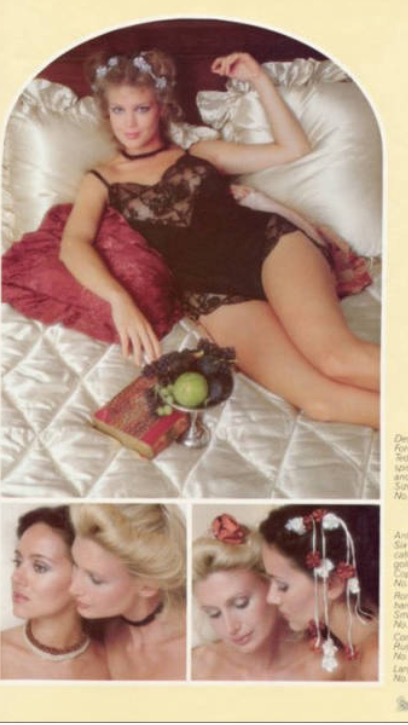 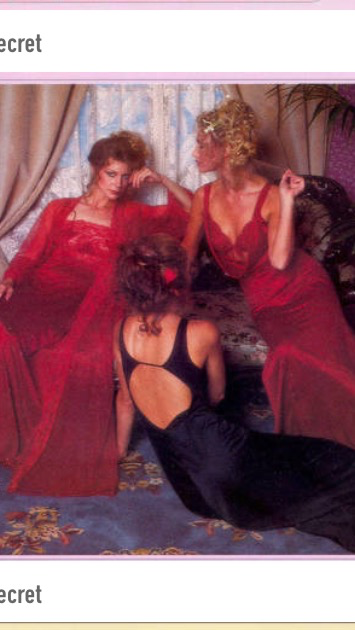 Some other surprising facts….