I adore a beauty mark. Some of our most iconic beauty’s rock them. I did not realize the rich and interesting history behind them. 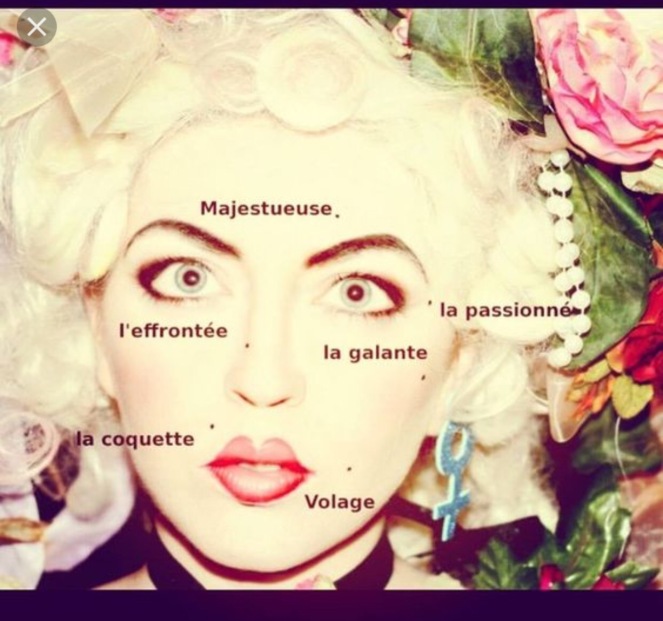 It started in Ancient Rome when clear skin was considered the end all be all. Believing that the Gods thought some people were to beautiful and placed a mole on their face to scar it, they decided to wear leather patches to cover the mole. I feel as if that would draw more attention… but whatever! 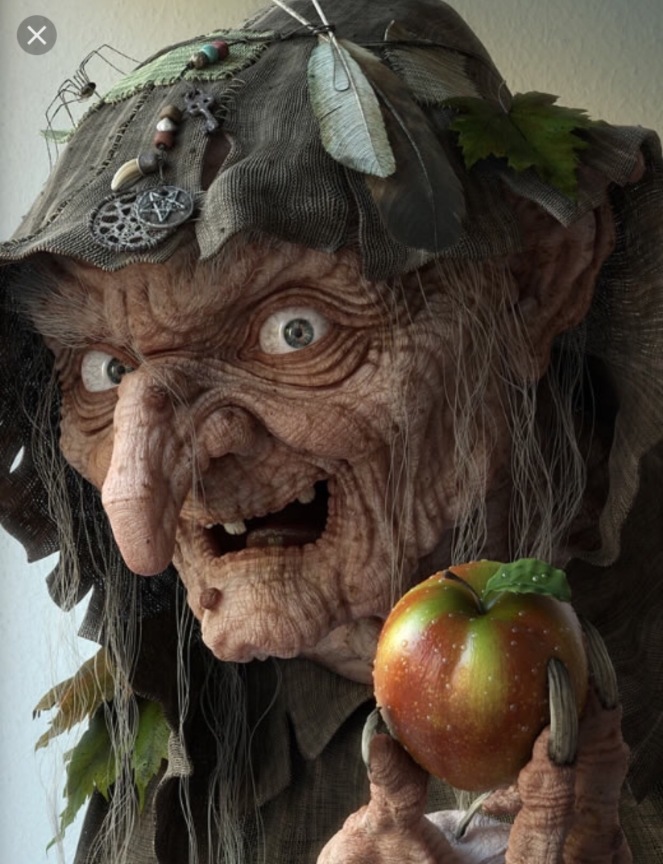 In medieval times it was thought you had the devil inside you if you had a mole or brown freckle. This is why witches are depicted with big ones. Gross. 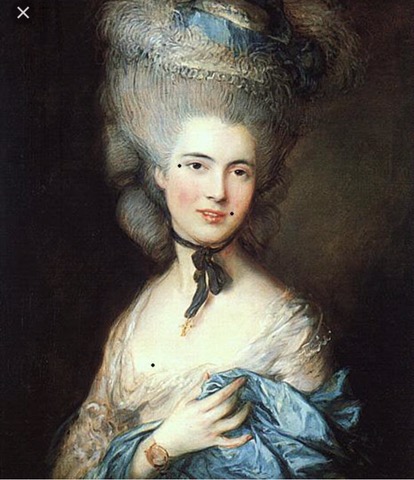 By the days of Marie Antionette and the opulent French court times had changed. Courtiers, male and female a like, used silk patches to cover pock marks hence creating a beauty mark. In the over top style of the day these patches would be in the shape of hearts,clovers and even carriages. A whole street in Paris was dedicated to shops selling what they called “mouche”. 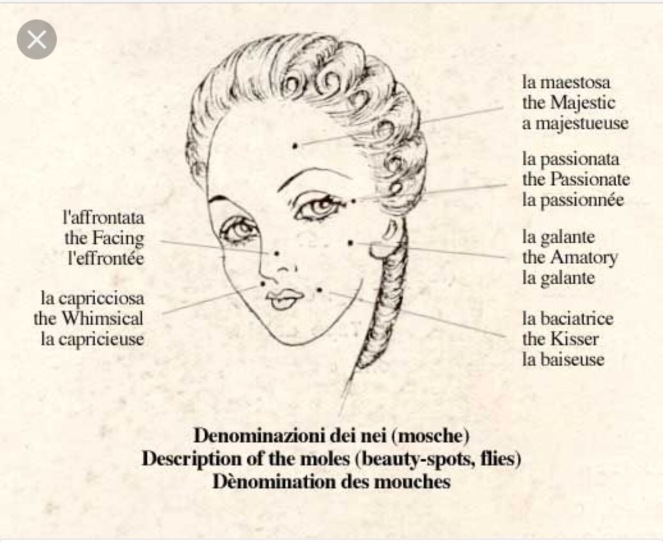 They was an intricate mapping system as well. For example, a Mouche on your cheek meant you were a flirt. 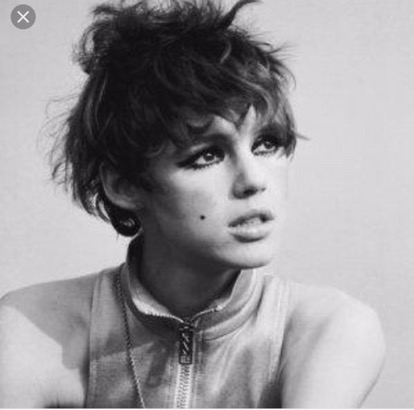 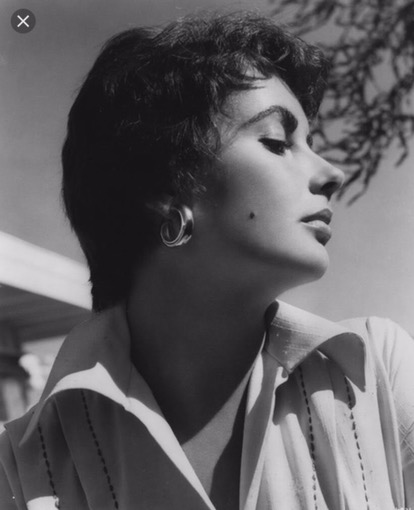 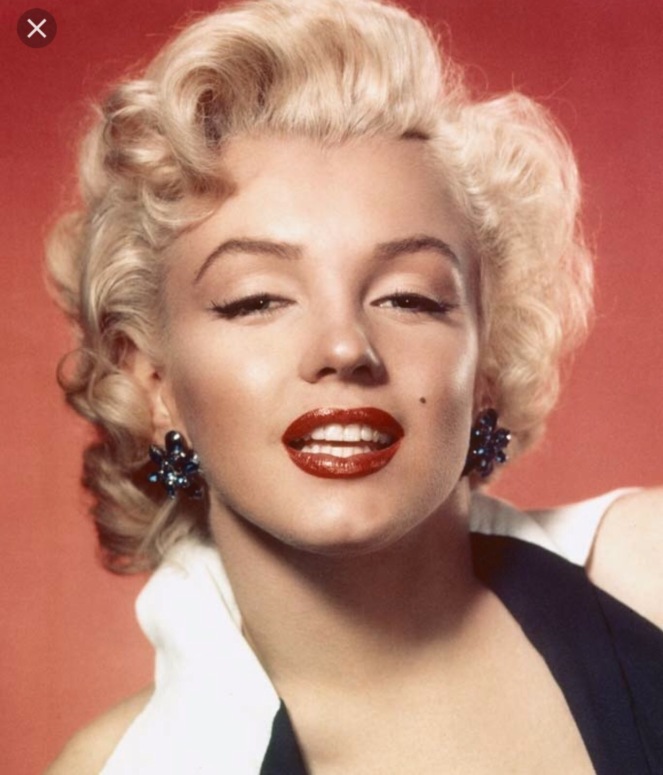 There then came a resurgence in the 1900’s as famous screen stars rocked them through the sixties. Celebrities often colored them in and made them bigger as their fame rose. 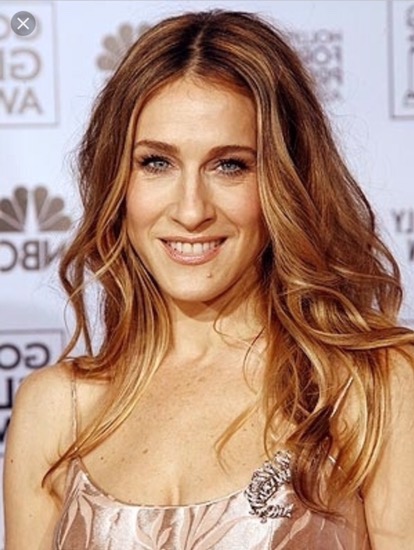 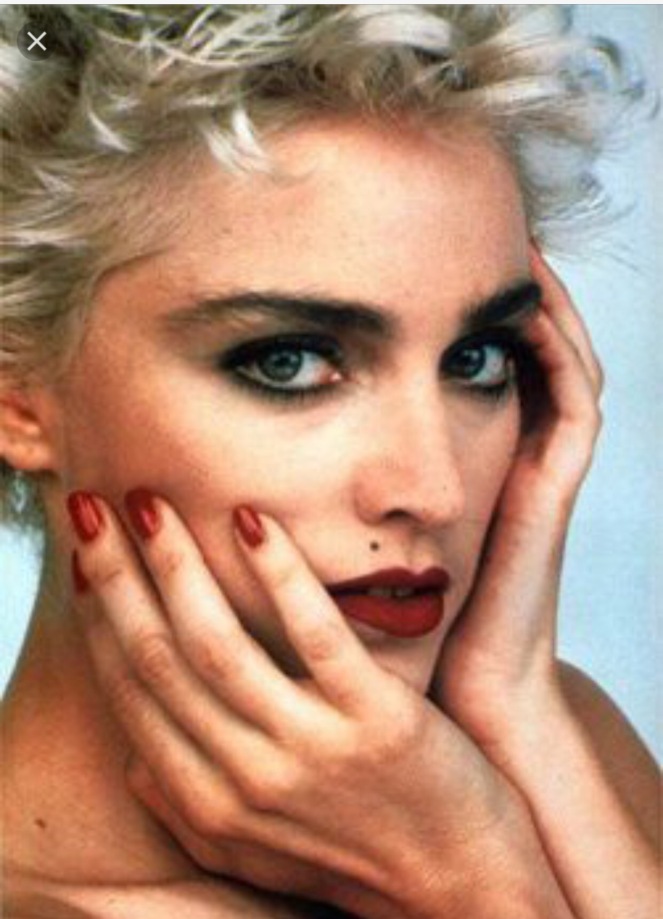 Fast forward to the present… with the rising concern of skin cancer Madonna and SJP have opted to remove their iconic moles. 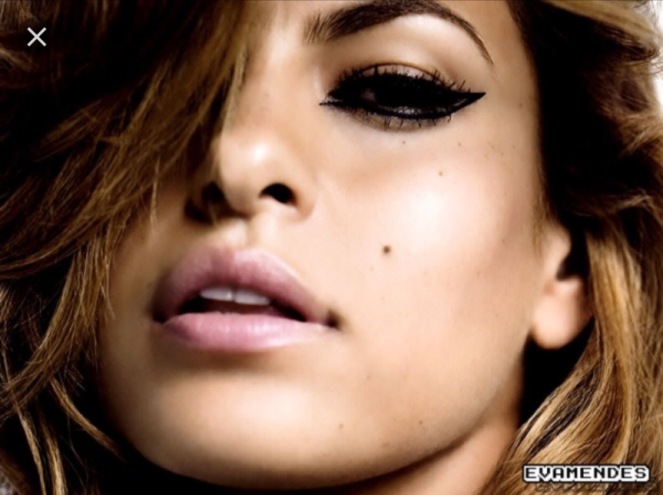 Plenty of beauty’s are still embracing them though. So in conclusion beauty may be in the eye of the beholder but a beauty mark is what you make of it!